What Accounting Should Be

Larry Tomlin provides a wide range of financial and accounting services, principally for professionals who have incorporated, family-owned businesses.

Larry is a highly qualified accountant with over 36 years experience as trusted advisor to hundreds of families. Over the years he has earned an extensive reputation for hard work and attention to detail. His approach to clients’ tax and financial concerns is engaged, attentive and caring. 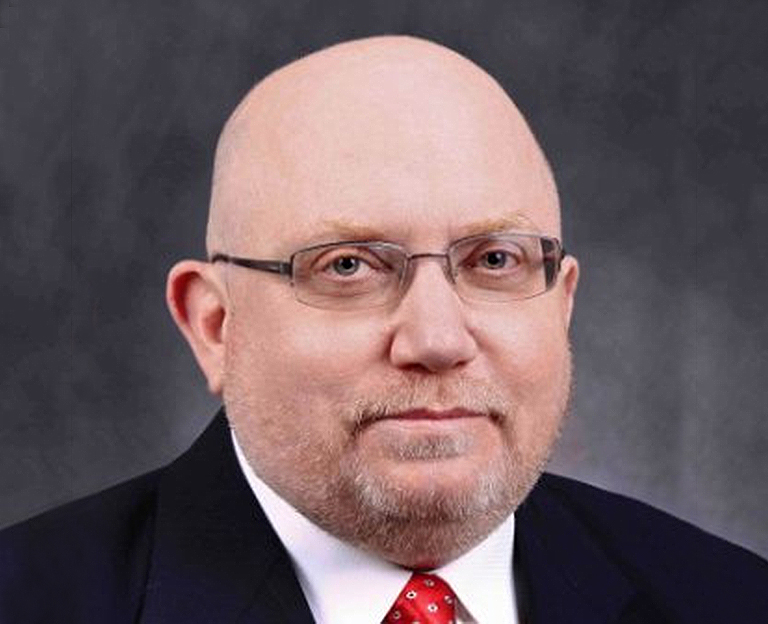 What are all those crazy letters after Larry’s name?

A Master’s of Business Administration degree conferred by the Ivey Business School, Western University (formerly the University of Western Ontario). The Ivey MBA program is consistently ranked among the top five such programs in Canada, and the top 100 in the world. Larry completed the Executive MBA program between 2008 and 2010 while in his early 50s, mostly just for fun.

The Ivey MBA program is the most prominent business school in Canada to follow the Harvard “case study” method; it includes intensive, detailed analysis of more than 250 case studies examining businesses, governments and non-profit organizations all over the world, viewed through the lens of subject areas including finance, marketing, information technology, business administration, human resources, and many others.

Larry enrolled in the former CMA’s Certified Management Accountant program in 1985 (in his mid-20s) and started articling at a CA firm the following year. His intention was to complete both the CMA and CA designations, in that order. However, before completing the CMA program in 1988, rule changes at the CA Institute made it impractical to pursue the CA designation as well. Among other things, having already completed two years of articling experience, an additional three years would now be required.

This challenge led to a life-long interest in the politics of the accounting profession. Larry would go on to be elected to the CMA Board of Governors three times, and to serve on or Chair each committee related to the supervision of accounting practices by CMA. In recognition of this service, Larry was conferred as a Fellow of the Society of Management Accountants of Canada in 2007.

Following the well-publicized accounting scandals of the early 2000s (Enron, Nortel, Livent, etc.), the Ontario government and other authorities began to press for a consolidation of Canada’s three competing accounting designations. New governing legislation was passed in 2006; Larry was engaged by CMA Ontario on a professional basis for two years to assist in the transition to a new licensing regime for public accountants.

This was followed by the amalgamation in 2012 of all three accounting designations (CA, CMA and CGA) into a new national designation: CPA. Like all “Fellows” of each legacy body, Larry is required to list “FCPA, FCMA” after his name during a 10-year transition period, after which time the legacy designations will be dropped.

In 2014, Larry completed eight courses through the Canadian Securities Institute to earn the Chartered Investment Manager designation. This designation was required for regulatory purposes following Larry’s decision to broaden his services to include investment management services on a fiduciary, non-commission basis.

Between 2004 and 2007, Larry completed the Chartered Directors program offered by the Conference Board of Canada in a joint venture with McMaster University. His participation was sponsored in part by CMA Ontario. The program is designed to improve standards of corporate governance in Canada.